Skip to navigation
TOGETHER, WE HAVE THE POWER TO EFFECT POSITIVE CHANGE LET'S TEAM UP 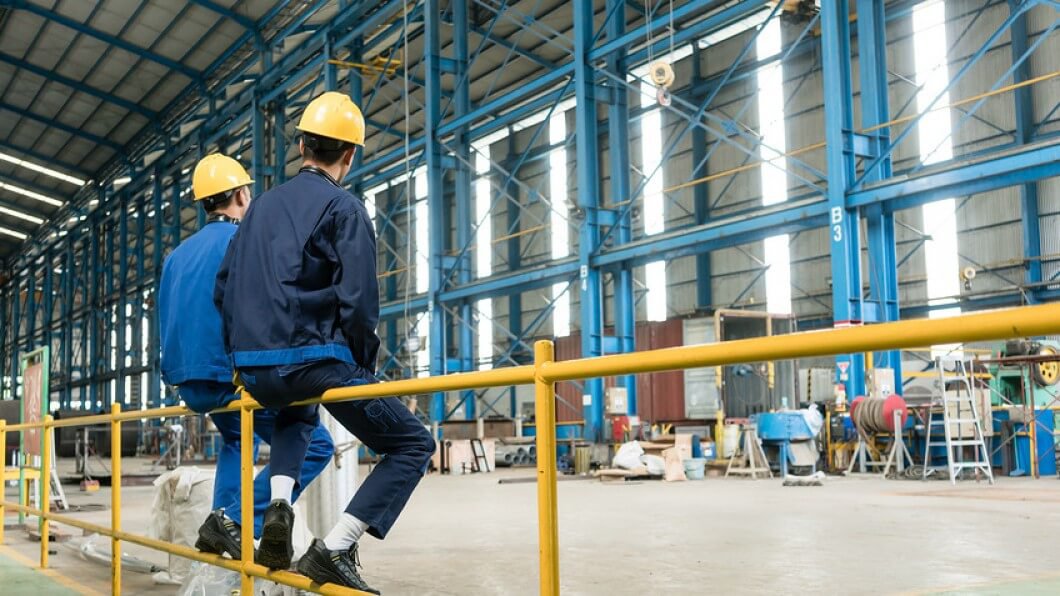 One day you’re working hard, getting along with the boss and everybody, you like what you do, and it’s all good. Then it isn’t. The harassment starts. Or you don’t feel like you’re on the team any more, you get a write-up, and it’s all downhill from there. Or you learn you and others like you are getting paid less than everyone else. Are you facing wage theft? Misclassification as a so- called "independent contractor?" Working off the clock? Whistleblowing? The list of trouble goes on.

CHRIS SANDERS ONLY TAKES ON SERIOUS VIOLATIONS OF EMPLOYMENT LAW.

People sometimes call, inquiring about wrongful termination. But not all job problems are serious cases that belong in court. On the other hand, you may have been physically threatened or hurt. You may be the victim of a hate crime. You may have been accosted and touched by your boss. You may be seeing or need to see a doctor for trauma or post-traumatic stress disorder (PTSD). You may have lost a lot of back wages. You may have lost a long-term job that costs you a career. Your co-workers may be telling you to find a lawyer, and they’ll help you. Your job problem may be the same as a group of workers like you. If you feel your rights have been seriously violated, come to Chris Sanders for counsel.

If you feel it’s time to discuss your employment concerns with a lawyer, come to Chris Sanders for counsel. He’ll gladly help you with any and all of the concerns discussed below.

CAN A LAWYER HELP? LET’S TALK ABOUT IT.

It’s all wage theft, and it costs millions of Americans billions of dollars in lost wages every year. Wage-hour class action and collective-action lawsuits get groups of working people paid.

Race discrimination is real, whether is obvious or lurking below the surface. Sometimes it costs one person her job, sometimes it hurts all the people of color on the job. Failure to promote, unequal pay, and discriminatory discharge are all illegal.

Women still don’t get paid the same as men for the same work. There’s a “glass ceiling” that keeps qualified women from getting ahead. Speaking the truth that everyone knows doesn’t have to be risky. Individuals, or all the affected women together, can take action alone or together to get fair pay and treatment.

Older workers, men and women, get targets on their backs after years of faithful service. Getting passed by for promotion and getting set up for discharge is outrageous, and it hurts. Calling the company on its mistreatment shouldn’t be risky. Don’t suffer alone and in silence. Take action by yourself, or with others.

The #MeToo movement is teaching us all just how much harassment happens to so many on the job. Mostly women, by far, but sometimes men, too. It hurts, and the trauma can last for years. Speaking up can be risky. But harassment and retaliation are illegal, and the good news is that more and more people get it. And the law is on your side.

CHRIS SANDERS WILL FIGHT FOR YOUR RIGHTS IN LOUISVILLE, IN KENTUCKY & AROUND THE COUNTRY